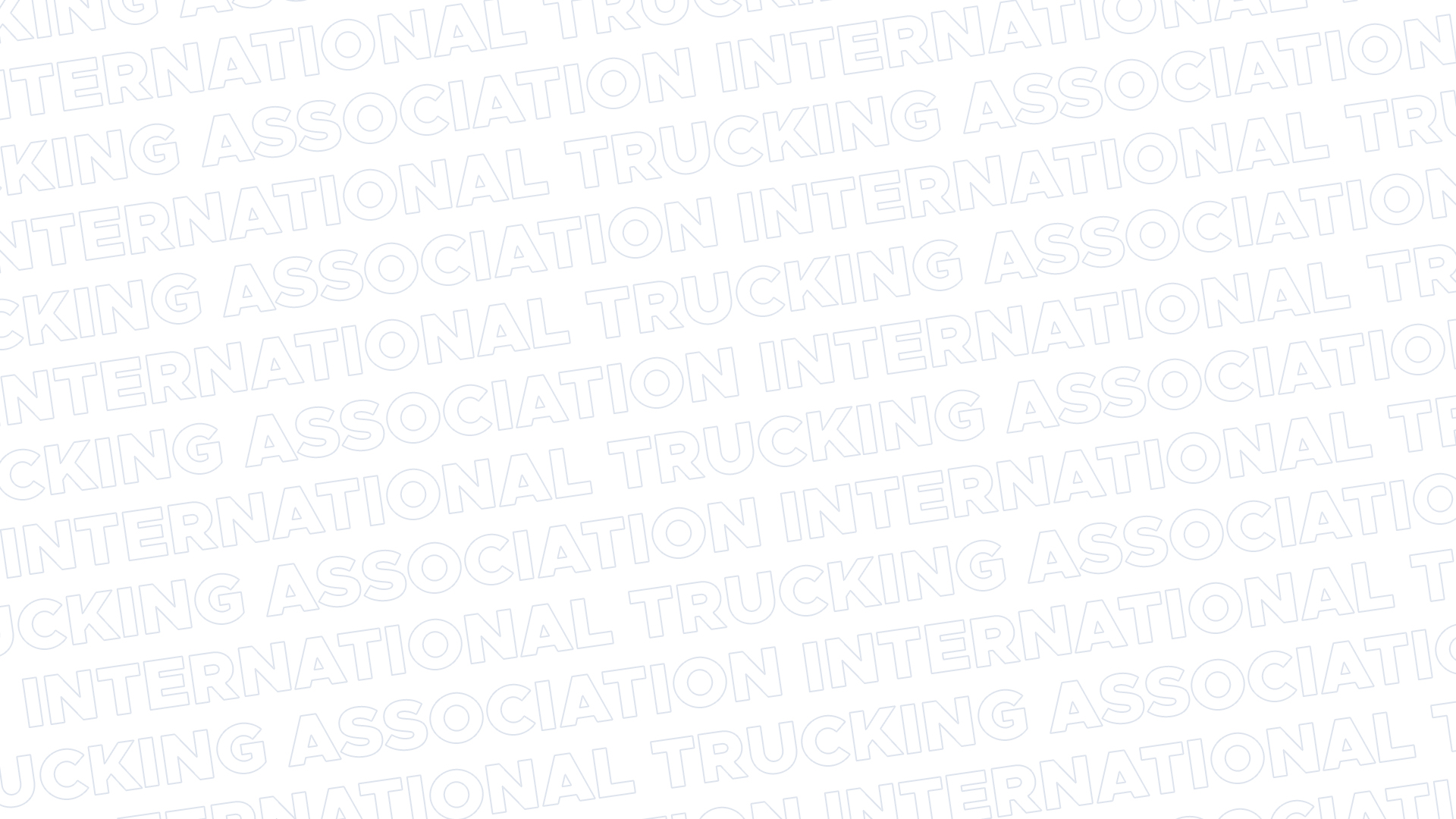 All participants understand and agree that use of this facility and/or participation in an activity is at their own risk and Compass Holding is not responsible for any incidents, injuries or loss of property that may occur.

Each team should start the game with 6 players; a minimum of 4 is needed to avoid a forfeit.A player may play on only one team.Each team shall designate to the Referee a player as the field captain. This person is the only player who can communicate with the monitor; all others must be kept quiet or asked to leave the facility. The captain is responsible for any information contained in the International Trucking Associations Annual Soccer Tournament Rules.
GAME INFORMATION:

• The game will consist of two 13-minute halves (running clock) separated by a 2-3 minute half-time period.
• During play, the clock will only stop for injuries.
• In the event of a tie during the playoffs the winner shall be determined by a penalty-kick tiebreaker.
• There will be one (1) five (5) minute Golden Goal period. A coin toss will determine which team will kick off first.
• If after the period, neither team has scored, the winner shall be determined by a penalty-kick tiebreaker.
• Penalty kicks are taken from the penalty mark. The goalkeeper can move sideways but not forward until the ball is kicked.
• A coin toss will determine the team that kicks first.
• Each team will take 3 penalty kicks (taken alternately). The team that scores the greatest number of these will win.
• If necessary, the PKs will continue on a sudden-death basis: the first team to score an unanswered goal wins.
• A different player will take each kick, progressing through the entire roster of players who played in the game. The team with the most players present will choose to have all their players kick, or have the same number of players as the other team takes a kick.
• Players must have played that game to participate in the penalty kick tiebreaker.
• Once the entire roster of players is completed, the initial kicking order will be repeated.
FIELD:

All matches will be played on grass field 120’ long and 80’ wide. The goals are 12’x 6’.SUBSTITUTIONS:Substitutions are unlimited and occur "on the fly". This should occur near the bench area and the entering player may not touch the ball until the player being replaced is off the court. A keeper may be replaced only on a dead ball and the official must be informed.
BOUNDARIES:

• The ball is dead whenever it goes across the touch line. A kick-in takes place from that spot.
• A corner kick or a goal kick takes place if it goes over the goal line.
• A keeper may receive the ball with his hands from a teammate only if the pass is played with anything but the feet or hands. Note that he has only four (4) seconds to release the ball.
• The player taking the goal kick must set the ball in the box. The ball must be stationary and the kick-in must be taken within four (4) seconds.
• On an indirect free kick, the ball may go directly off the opponent, including the goalkeeper's body, and into the goal for a score.
• On an indirect kick or direct kick, the defending player must be at least five yards away from the ball. A Yellow Card will be issued if a player repeatedly disregards this rule.
GOALKEEPER’S PLAY:

The goalkeeper may possess the ball with the hands as long as the ball stays within the box. Any collision with the goalkeeper will be an automatic INDIRECT FREE KICK.If he handles the ball outside the goalkeeper's box, a free kick shall be awarded to the opposing team.The keeper loses the ability to handle the ball and is treated as a regular player outside of the goal box.The keeper may release the ball from his hands or feet.
GOALS: